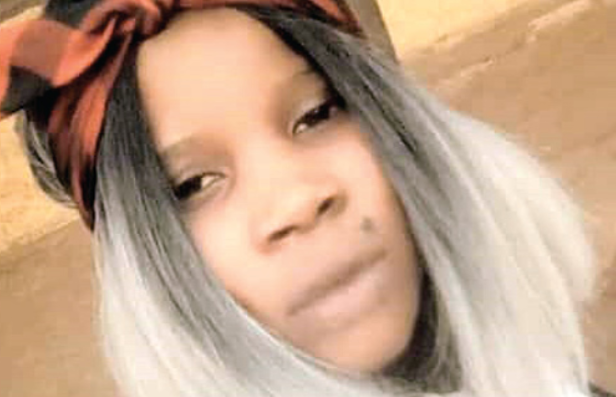 The police in Edo state have arrested a 19-year-old man identified as Junior Baba, for stabbing his 18-year-old girlfriend, Matilda Odiri, to death at his home on Akugbe Street in Benin metropolis in the Ovia South-West Local Government Area of Edo State on July 7th.

According to reports, Matilda had arrived Baba’s house on the day of the incident with the intention of sleeping over. She then accused him of being unfaithful to her as she suspected he was keeping another girl. There arguement degenerated into a fight and in the process, Baba picked up his kitchen knife and stabbed Matilda. She died on the spot.

Realising what he’d done, Baba carried her body and dumped it by the roadside.

He then fled to the Auduwawa area of Benin city where he was apprehended.

Confirming his arrest, the state commissioner of Police, Johnson Kokumo, said Baba has since confessed to committing the crime. He added that the suspect would be charged to court soon

Angel Goldy - 2017
0
The world is set to experience a greater move of the Holy Spirit as we are made to anticipate the song "Hosanna", by...