As the impact of gospel music continues to heighten in Nigeria, the ministers have also grown in their different respects. Here are five male gospel music ministers that Nigeria should look out for. These guys are blazing hot. (In no particular order). 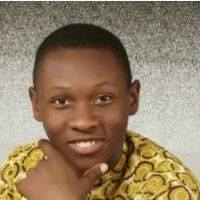 Young and spirit-filled worshipper was in Abuja about seven days ago and it was such a great time in God’s presence. He has been singing before his teen ages and still does, with great passion too. Caleb, based in Kaduna, Nigeria is a song writer, a keyboardist and a worshipper too. One of his songs, Be it unto me has been reconciling men with God amongst other of his songs. His passion and love for music makes him a voice that one always wants to hear. Caleb is also set to minister at the Manifestation of the Sons of God, slated for the 12th 13th November, 2016 at The Lord’s Table Church, Barnawa, Kaduna, Kaduna State. Follow him on Facebook ; Caleb David Click here to download his song, be it unto me: https://gospotainment.com/music-caleb-david-be-it-unto-me-2/ 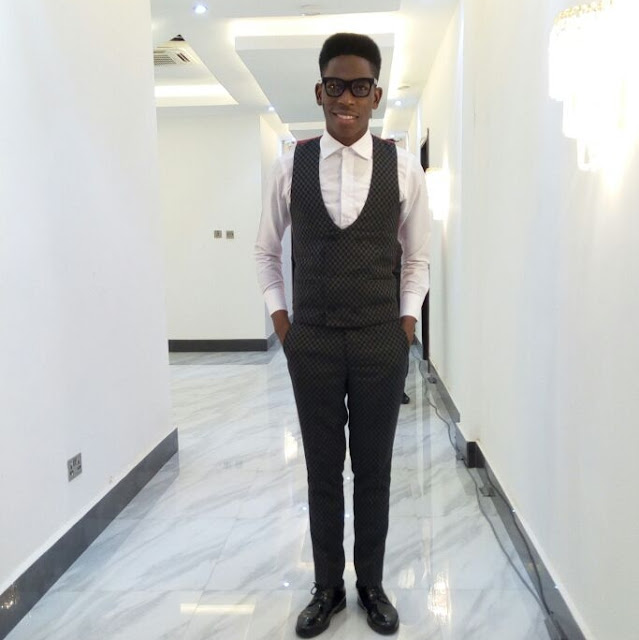 One of the youngest creatures to be doing music well in this dispensation is Moss Bliss. He is the president of The Engraced Music  (TEM) Crew, a group that is well known for  her “wowing” and heart touching ministrations. Moses Bliss, based in Abuja, Nigeria,  stole the hearts of people  around the world when he blessed us with his song “God is real” after which he has never ceased to do well. He is well travelled and has been to a few countries in Africa. He qualified as a member of the Gratitude and is a minstrel at the  prestigious Commonwelath of Zion Assembly (COZA), Abuja. He has also ministered alongside great men like Tye Tribett, Tim Godfrey, to mention but a few. He played and sang a song “makes sense” on valentines day at a conference, which song, though not available online at the moment, caused fans to look at him with antifipation Follow him on Facebook – Moses Bliss and download his most recent song, you are awesome by clicking on this link: http://naijajoint.com/moses-bliss-you-are-awesome/
Jayclef

With a unique voice and charisma, the Abuja based Kogi-born gospel music minister stands out as one young and energetic minster to reckon with. Jayclef, who knows the way to God’s throne through worship  is one who will link you to God via worship and help you stay there. The cool-spirited gospel act is not just a singer but he is a music coach and his song “I am spreading” has been enjoying endless downloads ever since it’s production and online release. Jayclef fans enjoy an unlimited measure of originality whenever they listen to him and this is also traceable to his song I am Spreading. Jayclef has been singing for over a decade and his finesse in all he does is something that cannot be hidden whenever he ministers. Follow Jayclef on Facebook – Jay Clef and also download his song via this link: https://my.notjustok.com/track/75540/I-am-spreading

Mac Franck
A worship leader with a difference, a man who carries the presence of God wherever he goes is the personality you find in Mac Franck. Ghanaian born and Nigerian bred and Niger-State based singer is the president of The Appointed Worshippers and has succeeded in taking worship beyond songs and words. With a few awards to his credit, Mac Franck has travelled through many West African Countries and is also the president of School of Mentorship with the proof of impact visible around him. He has ministered on same stage with wonderful people like Chris Morgan, Effizzy, to mention but a few. Mac Frank has been doing music for over a decade and has further succeeded in raising music ministers who enjoy same grace of healing and favour that can be found around him. Follow him on Facebook, Mac Franck and on Instagram-Macfranck.
Fredrock Samuels
Fredrock is a man who houses a voice of gold. He has ministered in tenacity and has been very good at what he does. The Kabiyoosi crooner also has a large number of awards to his credit and never ceases to go with God, wherever he minsters, to bless his audience. The Cross-Rivers-State born minister is based in Abuja and has ministered with great men, amongst which is Solomon Lange, to mention but a few. His song, Kabiyoosi gets people dancing wherever it is heard and he is one minister to look out for in Nigeria as long as gospel music in concerned. Follow Fredrock on Facebook – Fredrock Samuels, and on Instagram: Fredrock download Kabiyoosi by Fredrock. Click on this link: http://movie.wapbase.org/watch/gmaArlAZ1r4

Angel Goldy - 2018
0
A red flag is a good intuitive image to help you process what you’re really feeling. At the end of a difficult relationship, people...

Biodun Fatoyinbo surrenders to police for questioning over rape allegations by...