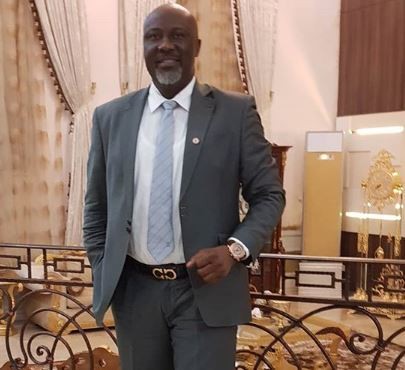 He also announced on Friday that he had put on hold, the planned thanksgiving service to thank God for surviving alleged attacks. Melaye said this in a statement signed by his Special Adviser on Media, Gideon Ayodele.

He said the tour of his constituency and inauguration of projects which commenced on July 18, was marred by violence.

“You would recall that several weeks ago I announced plan to tour my Kogi West senatorial district and as well use the opportunity to commission numerous projects I facilitated for my constituents in different locations.

The inauguration of projects started on Wednesday, July 18, despite the unwarranted arson on two schools in Lokoja Local Government area, which can only be the handiwork of my political enemies.

It has become necessary to put out this statement in the face of Thursday’s unprovoked Police assault on my entourage while returning from Yagba Federal Constituency where I went to commission my constiuency projects,” he said.

He apologised to his constituents and invited guests for the inconveniences the development might cause them. “This is however a painstaking decision for me in order to safeguard precious lives and property of peace-loving people of Kogi West,” he said.

On Thursday, the Kogi State Police Command summoned Senator Dino Melaye to report at the State Criminal and Investigation Department after his armed guards fired on a team of policemen on patrol duties in the state. A police sergeant was the victim of the shooting, the police said and is recuperating in the hospital.

The Kogi Police Command asked Melaye to report at the SCIID office in the state capital, in the company of his armed guards, as investigation began on the shooting. According to the police, their statement, signed by  DSP William Ovye Aya, the PRO, was partly to refute Melaye’s allegation that he was shot at by the police.  On the contrary, the police said that Melaye’s guards opened fire first, with the police responding.