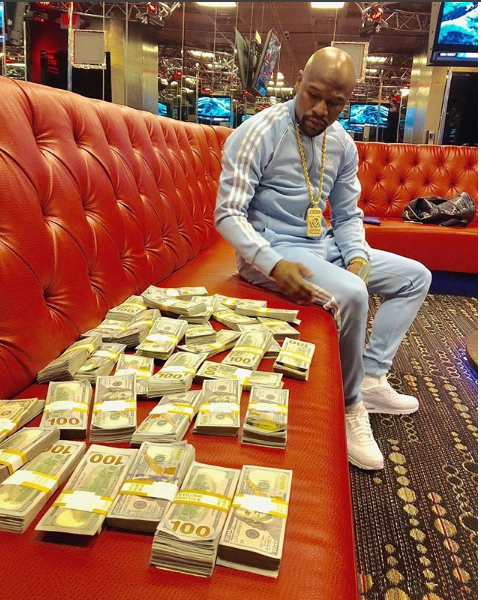 Mayweather’s massive earnings rose after his 2017 fight against Conor McGregor. The fight generated more than $550 million in revenue, allowing Mayweather to top Forbes’ annual list for the second time since 2015.