Home Education IS IT RIGHT FOR A GUY TO SPEND MUCH ON HIS GIRL?... 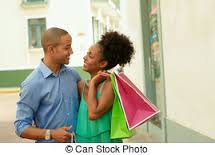 I personally think that this question can only be seen from different perspectives. Is it really right for a guy to spend endlessly on a girl simply because they are in a relationship that MAY or will HOPEFULLY lead to marriage? Lets consider these from a Yes/No perspective 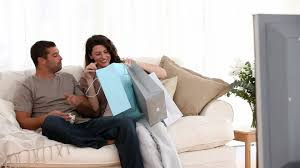 Inasmuch as the relationship is not about money, a man who intends to get married to the woman he is dating should have what it takes to at least fend for few of a woman’s needs. The man should know that marriage comes with responsibilities and if he cannot care for a single woman, how much more a woman and children, plus all those expenses that come with marriage and fatherhood. Spending on her is an indication that you have no intentions of stressing out the woman who’s gonna bear your children and your name. It shouldn’t just be about professing “dry love” for her. Chairman, do something! 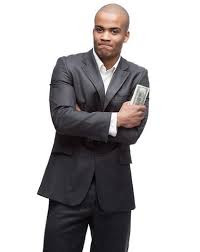 No matter how broke the man may be, if he loves a woman, he will find a way to spend, out of his “poverty”, on her. This is because your heart lies where your treasure is. Most of the financially poor couples who live happily together are able to find happiness with themselves because they understand each other very well, more so, they know that their partners would do more for them if they have the wherewithal. If a man CANNOT spend on a woman, it could be an indication that he cares less about her; no matter how it is seen or perceived. 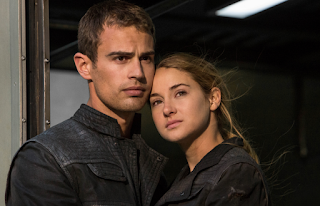 This is Africa and we all know and agree that the man is the head of the family. If in a relationship, a man cannot pull his fiancee out of financial stress (where necessary), how much more in marriage? So being a man or a husband is not just about bearing a male name, it also involves having a “manly” pocket too. lol. Spending much on a woman you are dating especially when she needs it, providing for her needs – especially pressing needs- is an indication that the man is a “husband material – 12 yards, veritable real wax”. lol!
On the other hand, here are reasons i feel a man is not obligated to spend money on his girlfriend/fiance

A woman should have a life of her own 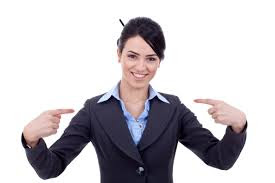 A woman should have a complete life, such that with or without a man, she can survive. Dating a man should not be a life time opportunity or an avenue for anyone to make money, except if you are doing business together. Therefore, being a woman is not just about being born a female gender; it requires the productive use of two hands and ten fingers, and even a functional brain to produce money for yourself. If the man wants to spend on the woman, fine, that’s his business, but it should’t be a do or die affair because the body or relationship is neither for sale or at the instance of money.

It’s an emotional relationship, not a job opportunity 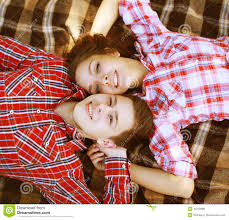 Being in a relationship where marriage may be intended is not meant to just be a financial relationship. Every woman wants to be treated well with different gifts and all that, but most importantly, the value of a gift should not be measured by its market worth but should be commensurate with the worth of the relationship. So, dating a man does not automatically means that he has inherited and bought all your financial hardships. It’s a relationship, not a job opportunity or business gateway. The notion of finding a man to handover the baton of your hardship to is not one that is fanciful. Use your hands: even physically disabled people make money nowadays.
A man shouldn’t be the only one to provide money 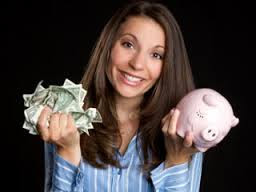 Although most of the financial responsibilities of any union rests on the man, but that is not an outright sanction or verdict that indicates that the woman should do absolutely nothing. A woman should also be a source of joy to her husband and to her family as a whole. If a woman cannot fend or provide her basic needs before marriage, how much more difficult will it be when she gets married? Moreover, if she can hardly sustain herself as a single lady, her potential husband should just get set to fix his hands in a cuff of unending needs that cannot be easily provided.
So, having said these, i gotta know your opinions. Do you think it is right, moral, necessary and/or obligatory for a man to provide all or most of a woman’s needs simply because they are in a relationship? Let’s hear you please.

Angel Goldy - 2018
0
A red flag is a good intuitive image to help you process what you’re really feeling. At the end of a difficult relationship, people...