Home News “It was a sour experience” – Coordinator of Ekiti Election Observers Mission... 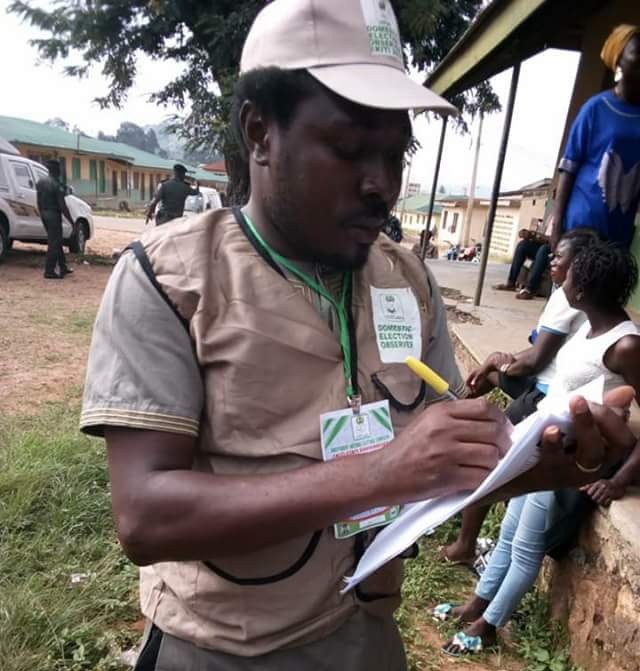 “The foremost political parties APC, PDP deprived the people of the right to choose freely who to govern the State,  they both took advantage of the impoverished masses when they resulted to vote buying, and intimidation of voters. It is sad that our democracy is progressively backward, am afraid if we will ever get it right under this crop of political actors. Since INEC was just there to set up and complete the process, little can we blame the umpire but the politicians.”

“I am under no obligation to be economical with the truth, the Ruling Party APC and the major Opposition party PDP appeared to be bad examples to our democracy through their conduct, especially the vote buying syndrome and total disrespect for the election rules.The political parties took advantage of the orphans who had obviously been impoverished. I have not come to apportion blame to party A or B,  rather I have only summarized my experiences in that short sentence. I am not contesting the outcome(result) in anyway rather I owe my conscience the obligation to state my experiences accordingly. We maintained our independence throughout the assignment and I passionately felt sad that despite the INEC and Security agencies efforts,our politicians still acted retrogressive. I was expecting a process devoid of the barbaric tradition of vote buying” 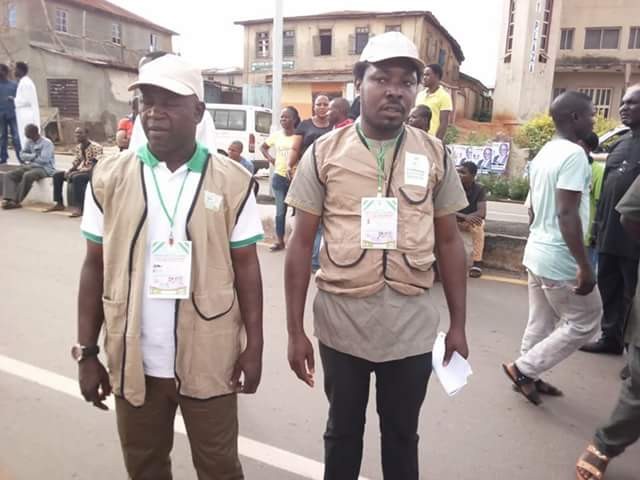 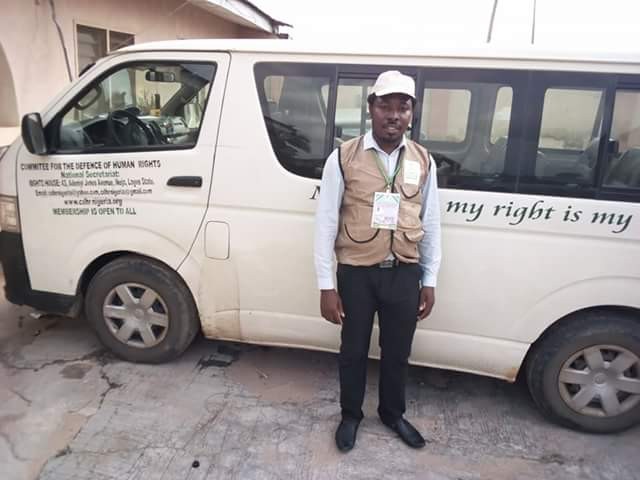 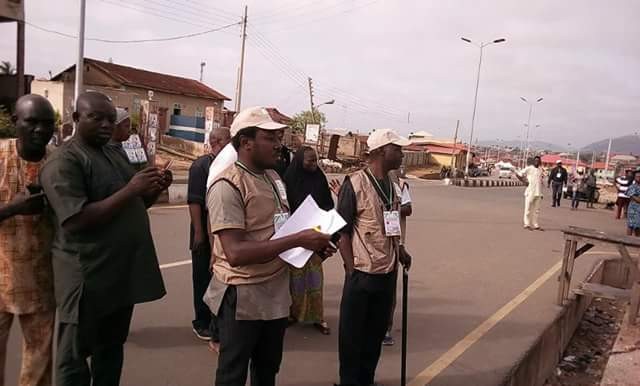 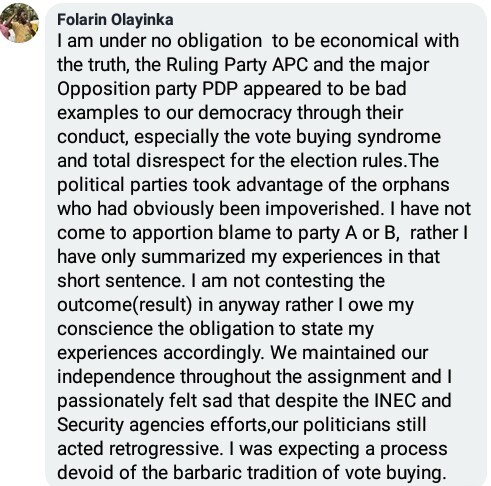 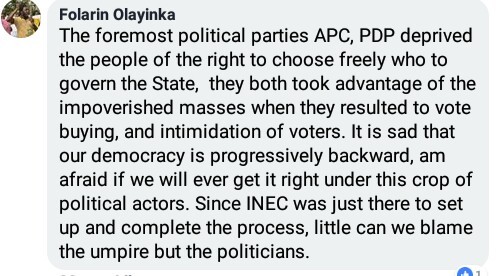 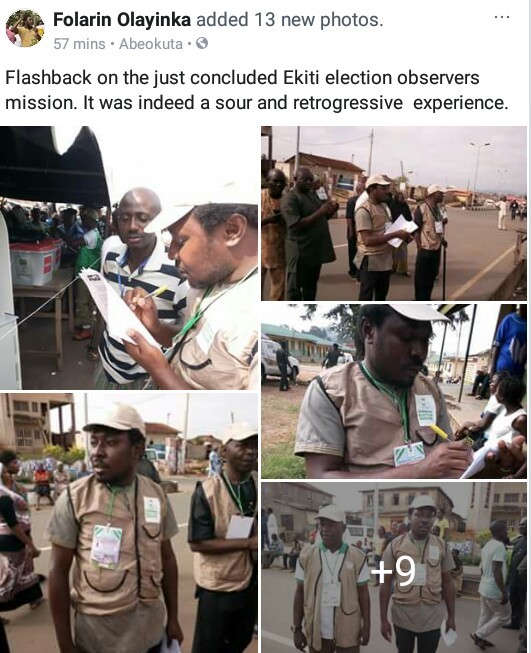