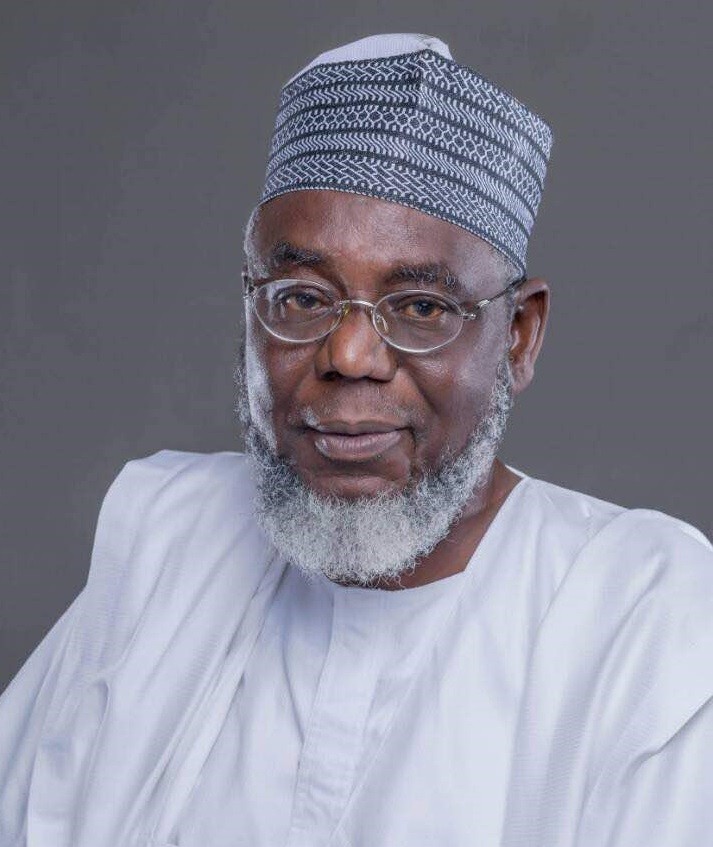 A former member of the National Assembly, Sen. Saidu Dansadau, has urged the Federal Government to declare a state-of-emergency in Zamfara over incessant killings in the state.

Dansadau, who is the Chairman, National Rescue Movement (NRM), made the call while briefing newsmen on the state of Zamfara in Abuja.

He recalled that he had in 2016 written to the Presidency for a state-of-emergency in the state and to appoint a competent administrator before the killings and destruction got worse “but the call was not heeded’’.

Dansadau added that during the period, 2,706 farms were burnt and destroyed while 13,838 cows and bulls were looted and 11,088 sheep and goats and 2,244 motorcycles stolen from the villages.

He explained that the data on the incidents were compiled by youths and traditional rulers of the various communities affected.

He said that the names of the persons killed and owners of property destroyed were all listed in a document.

The former legislator, who represented Zamfara Central Senatorial District, said that the document, which was made available to newsmen, was not exaggerated because the youths documented the data according to houses.

According to him, the youths know the people and the communities well.

“I had earlier written a letter to the president to declare a state of emergency in Zamfara in 2016 but nothing was done about it. I did a follow-up letter to that effect, yet no result.

“In the letter, I appealed to President Muhammadu Buhari to take extra-ordinary measures to arrest the spate of indiscriminate killings in Zamfara.

“I asked him to invoke his powers under section 305(3) and (5) of the Constitution and declare state of emergency in Zamfara and appoint a competent administrator for the state.

“If our plea for declaration of state of emergency in Zamfara was heeded, all these property and people would have been saved.’’

Dansadau also alleged that the situation got worse because of the constant absence of the state governor, Alhaji Abdul-Aziz Yari.

He accused the governor of failing in his responsibility to protect the state.

In view of this, he appealed to Gen.Yakubu Gowon “as the most senior living Head of State to lead a delegation of all former presidents and heads of state to Aso Villa to persuade the President to declare state-of-emergency in Zamfara.

Dansadau also called on former Presidents of the Senate, former Speakers of House of Representatives and all former Chief Justices to join in the visit.

“this is because any remedial measure taken by the Federal Government, short of declaring the emergency, will not produce any positive result due to the reality on ground.

“The people of Zamfara believe that Gov. Yari and his deputy, Ibrahim Wakkala, are part of the problem in the state because a section of top functionaries are informants.

“The fact that Yari had since resigned as the Chief Security Officer of the state depicts his incapacity, unsuitability and impropriety to continue to function as governor and expect people to be safe from the criminalities of the terrorists.’’

Dansadau, however, explained that the call to declare state-of-emergency in the state was not in any way to remove the governor and his deputy.

But, he urged the Nigerian Governors Forum to immediately relief Yari of his chairmanship of the forum, alleging that the governor often used the group as reason for constantly being away from the state.

Angel Goldy - 2018
0
A man called out Genevieve Nnaji after she made a post about sexual harassment and consent, and the actress gave him a short, classy...

Gunmen allegedly abduct 20 persons on the outskirts of Abuja