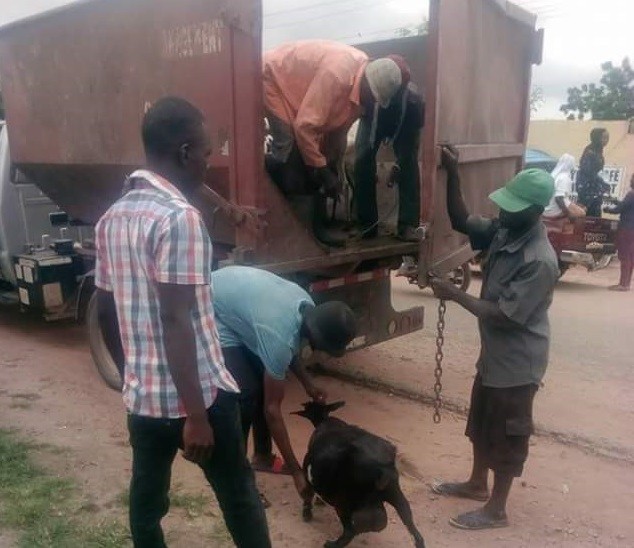 The General Manager of the agency, Mr Lucky Barau, told the News Agency of Nigeria (NAN), on Saturday in Minna, that the agency task force made the arrest in two days.

He said that the animals, which consisted of goats and sheep were also arrested with their kids and lambs.

These stray animals have wreaked havoc in many gardens in the metropolis; we cannot fold our arms and watch the gardens the state government had spent huge sum of money to beautify the city go into ruins. Many of them have caused accidents that resulted to death, especially with motorcycles as they ran into them often on the motorways.

“If you cannot take care of animals do not rear them, it is unreasonable for somebody’s animal to cause losses for individuals and the state; we are not going to continue to tolerate that,” he said. 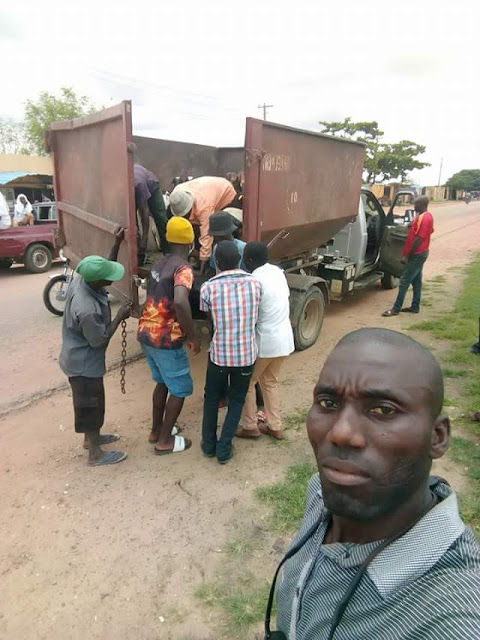 Barau said that the agency does not seize animals but arrest them until the owners come around to pay a fine for the detained animal’s release.

He said that the agency was magnanimous enough to charge only N1, 000 on each animal, saying that if an individual had ten animals arrested, the fine will attract N10, 000.

Barau said that the fine was for the expenses the agency incurred in feeding and caring for the animal while in its custody.

“It is not that we want to make money from this, but it is punitive and deterrent, so that any other person will not do same. Owner of animals should be responsible for their animals and take full responsibility of them, it is wrong for animals to be left without chain,” he said. 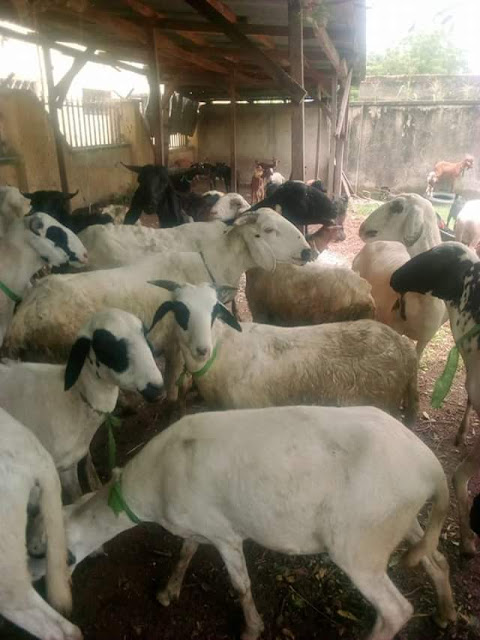 Barau explained that the agency was ready to prosecute perpetual offenders as they had directed the legal unit to make available the list of defaulters at every court sitting.

“Anybody whose name appears more than three times will have the animal auctioned. I have also directed that none of the agency’s staff should buy auctioned animals, if they bring a proxy and we get to know they will face the consequence. We will not tolerate animals on the motorways, we will not accept that, we cannot have animals and humans cohabiting and struggling to use the road,” he warned. 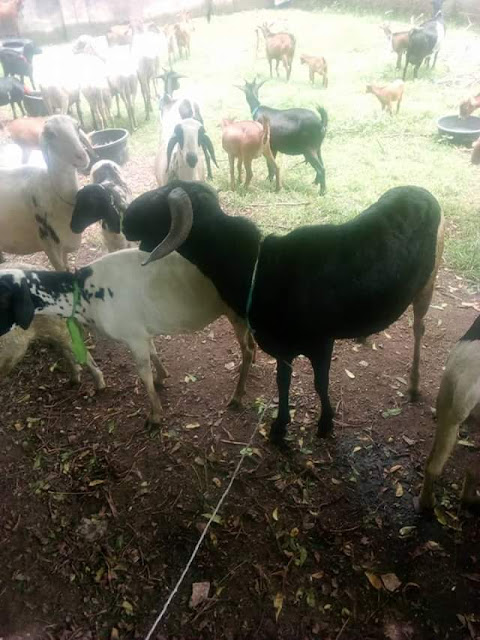 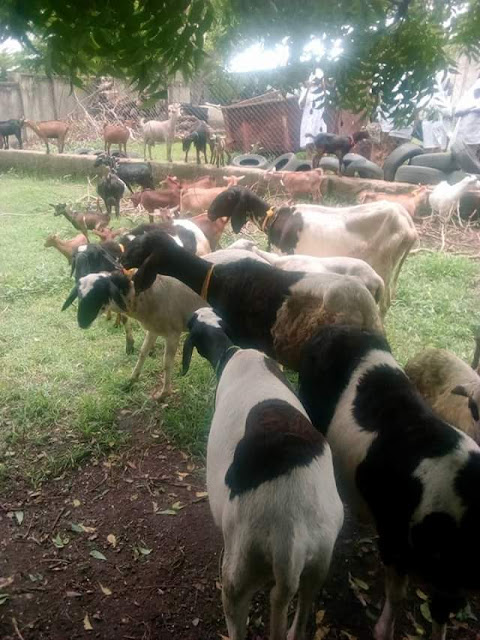 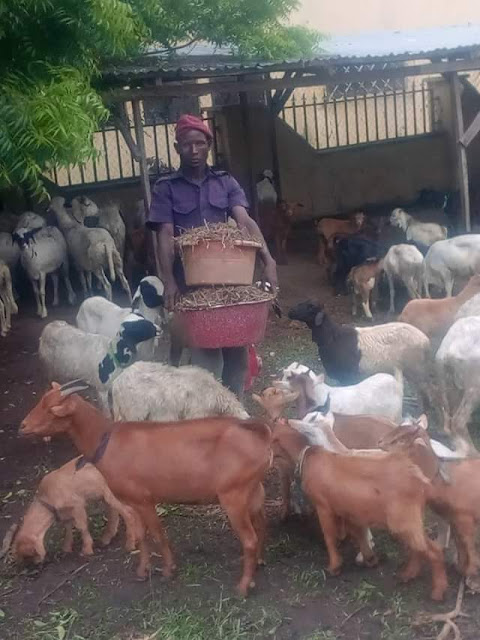 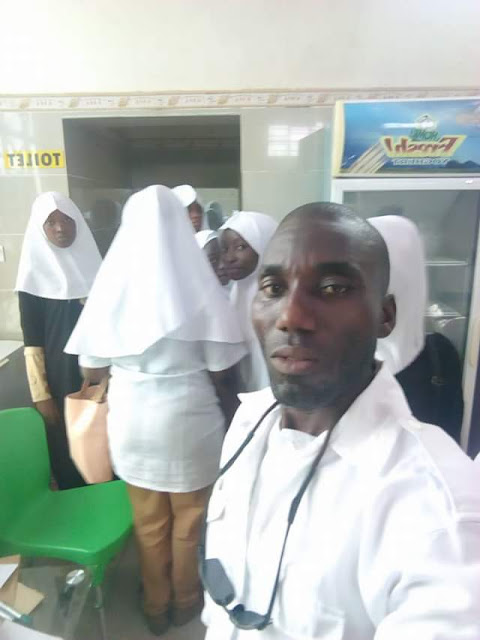 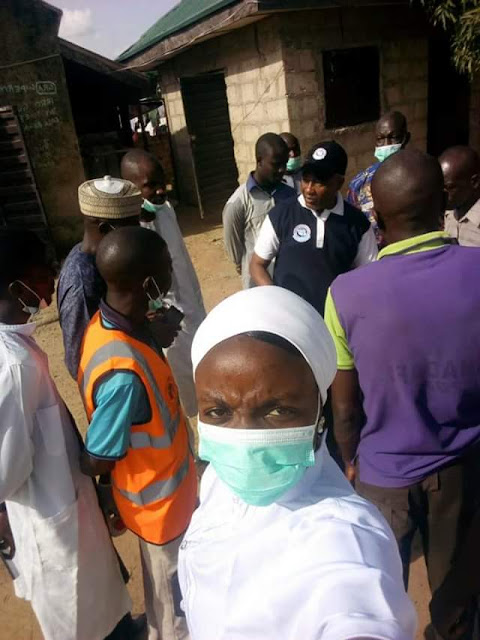 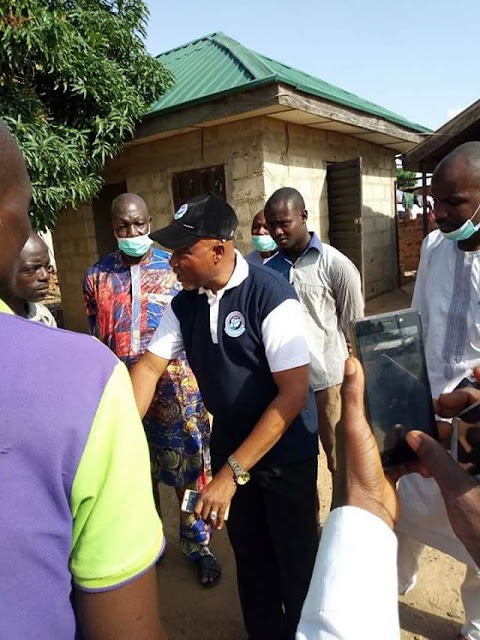 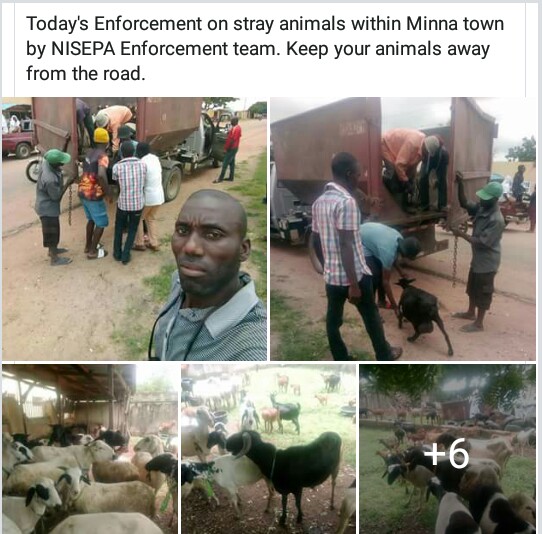 Angel Goldy - 2016
1
Harmattan in Nigeria When you forget to rub cream and you step out and the harmattan hits youWhen you wanna smile but your...