Home News Police burst gang which specializes in the kidnap, rape and murder of...

Police burst gang which specializes in the kidnap, rape and murder of women in Imo State 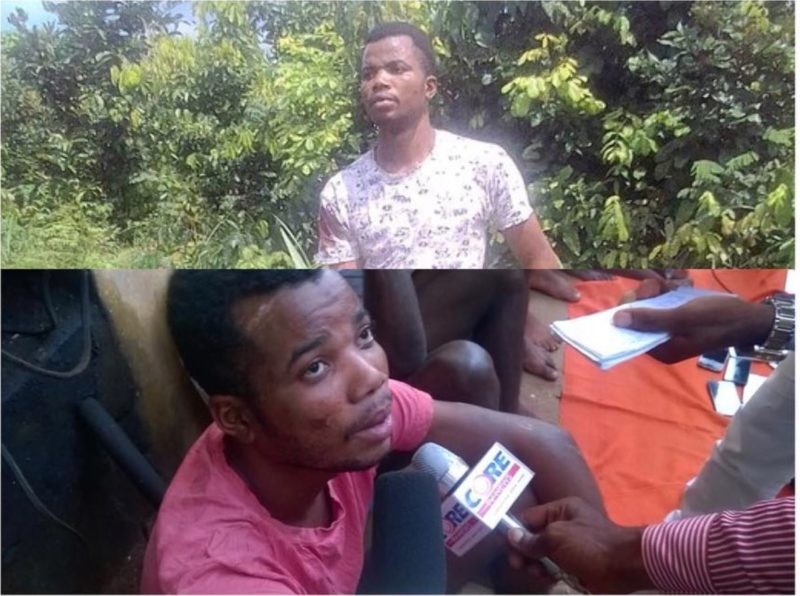 The Imo State Police Command has arrested members of a gang over the rape and murder of women in the state.

The State Commissioner of Police, Dasuki Galandachi, who confirmed the arrest said the gang specializes in the kidnap, rape and murder of women.

Briefing newsmen at the Clans Headquarters in Owerri, Galandachi disclosed that the gang kidnapped, raped and murdered one Cynthia Dike, a Staff of Christ the King Secondary School, Obike Ngor.

The deceased boarded the suspects’ bike at Ulakwo junction on her way back from Port-Harcourt.

The assailants took her to Umueme Ngor, where she was kept hostage, raped, robbed of her cash and eventually murdered and her nude body was dumped in a forest at Umueme Ngor-Okpala.

One of the suspects, David Ndubuisi, 24, from Umuneke village in Ngor-Okpala Council Area of the state, confessed that the gang had abducted and murdered over three girls aged 20 to 28 years after raping them.

He added that he and his friend, Onyewuchi Chimobi, conspired to commit the crime.

Angel Goldy - 2019
0
According to these tweets, there's a serial rapist on the prowl in the Durumi...

3 young women arraigned for allegedly raping a pastor, say they...