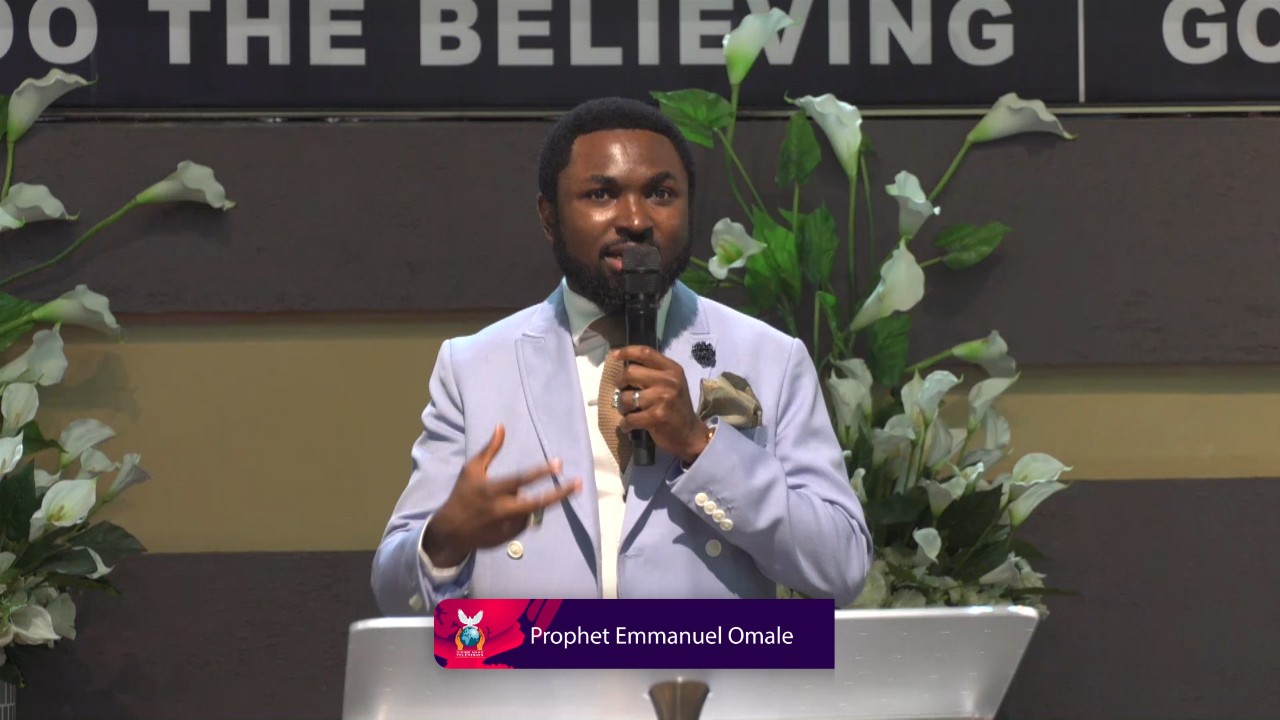 On the crossover into the new year 2018, the Divinehand of God Prophetic Ministries International headed by prophet Emmanuel Omale entered the year with a number of prophetic declarations. As the year progressed a number of those prophecies have been fulfilled. 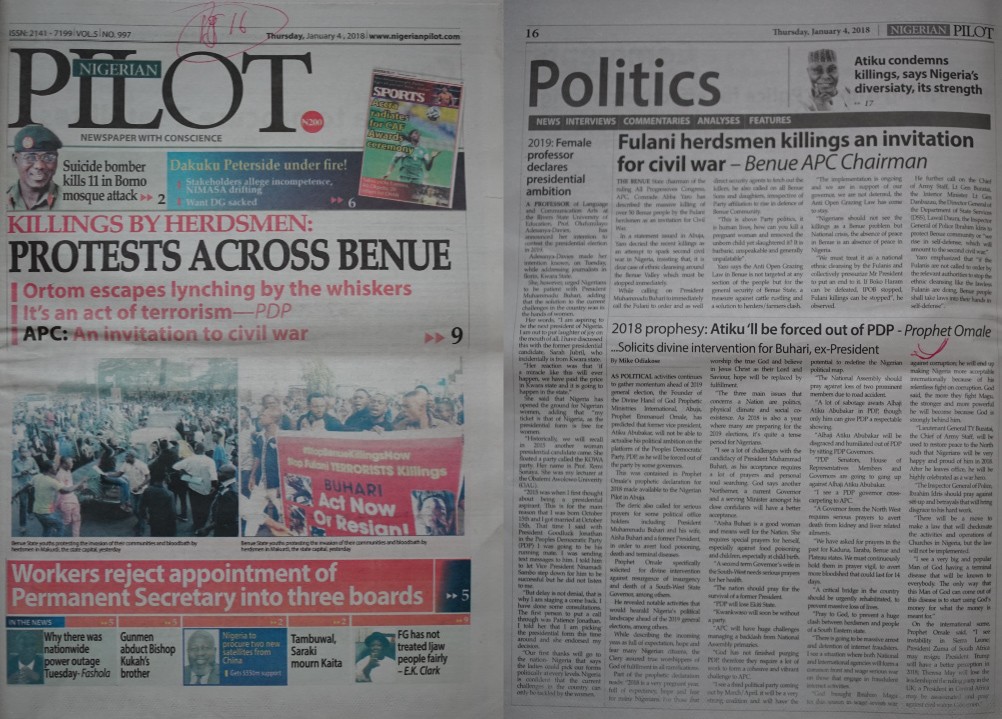 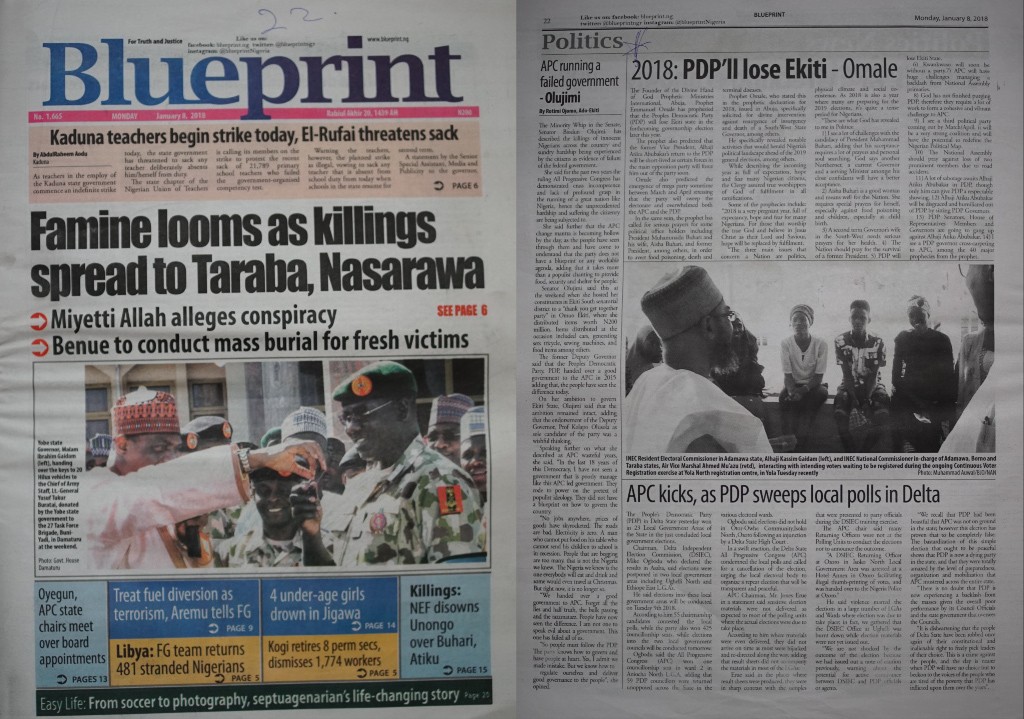 The Gospel according to Rhymes by JUSTICE RHYMES

Angel Goldy - 2018
0
Governor Fayose steps out with his neck collar 24-hours after he was 'tear gassed' and in 'severe pain' Ekiti State governor, Ayo Fayose has stepped...