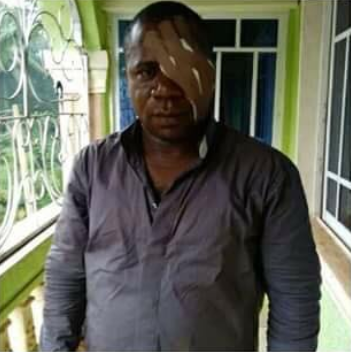 Rev. Fr. Peter Chikwado Udaya, who is the parish priest of St. Patrick’s Parish Ibenda, and Rev. Fr. Daniel Tochukwu Akubue, the parish priest of St. Mary’s Parish Ada-Obollo, were going back to their parishes after a brief visit to St. Charles Parish Eha-Ndiagu. They were with the assistant Diocesan Liturgist when they were accosted by masquerades at Ogbodu-Aba on Thursday, July 12, 2018.

The masquerades blocked their path and harassed them and when the priests asked what the problem was, they were flogged and slapped for a long period of time. 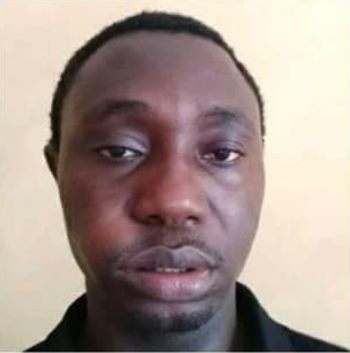 A crowd gathered as the beating was taking place but they did not help, instead, they cheered the masquerade and the youths accompanying them on. According to reports, the two priests were eventually rescued by Mr. Stephen Eze and his wife who were later said to have been ostracized by the community members.

The attack left Fr. Chikwado Udaya with a lot of injuries and affected his eyesight. Since the ugly incident occurred, he has not been able to see with one of his eyes. He has already undergone an eye operation but the situation is still bad. Fr. Akubue Daniel was also severely injured.

Angel Goldy - 2017
0
PRESS RELEASE: APOSTLE JOHNSON SULEMAN, THE MEETING WITH THE DSS AND THE NIGERIAN PROJECT. We will like to use this medium to inform...