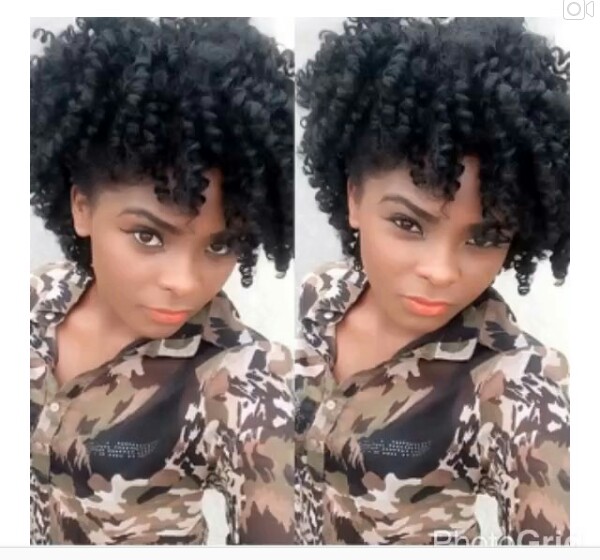 Beautiful Abiola stands out as a fashionista and the brain behind Nanaclassique and she is the CEO of noireetmagnifique. She’s been in the business of styling “slaying” Nigerians and Nigerian celebrities are not excluded. Nanaclassique is known for her beautiful designs and these can be confirmed via some of her works pictured below: 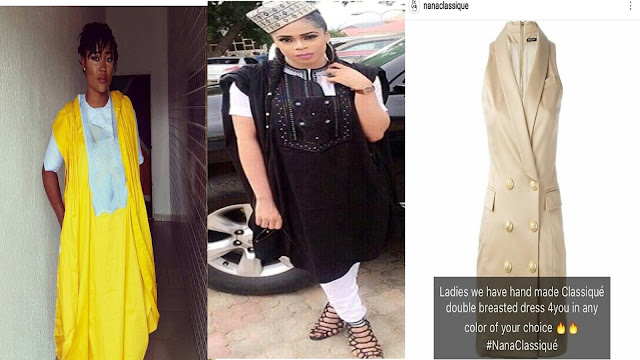 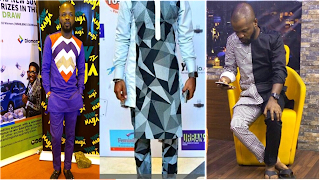 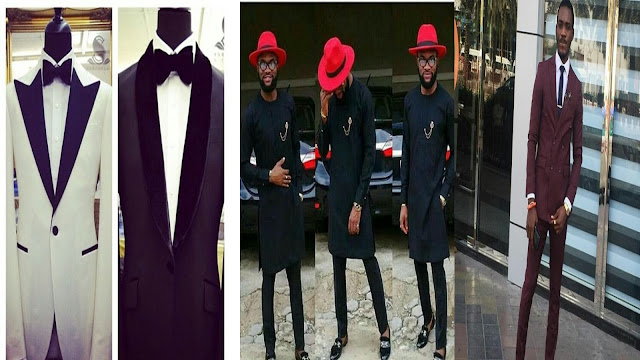 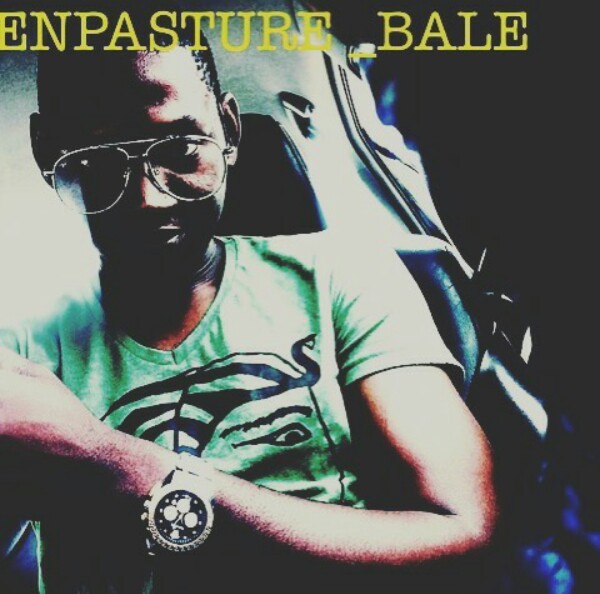 Richard Bale, who prefers to be called Green Pasture started making professional footwear in 2013 after his National Youth Service and in the past three years, one can say that Green Pasture is making impact. See some of his works below: 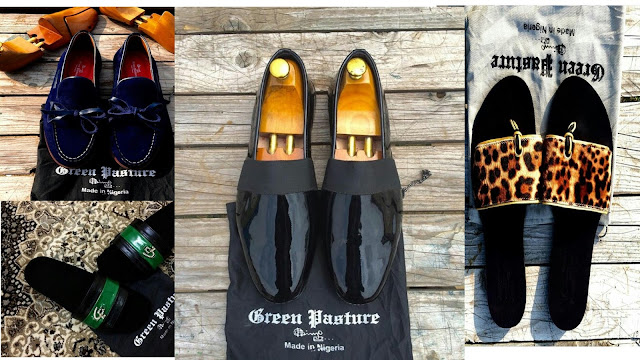 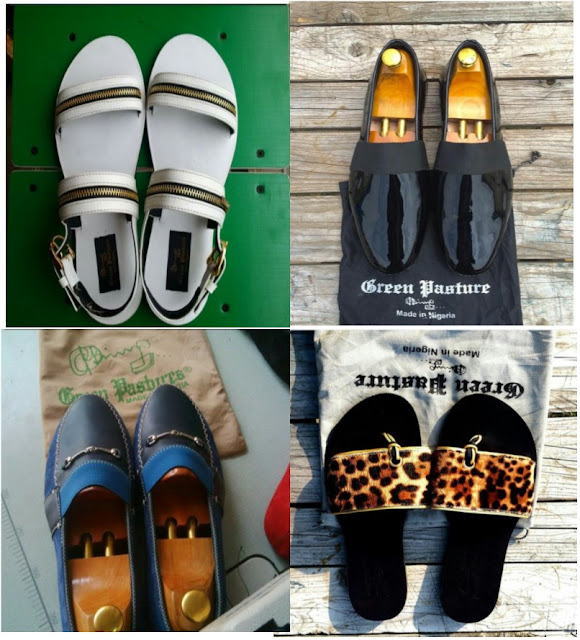 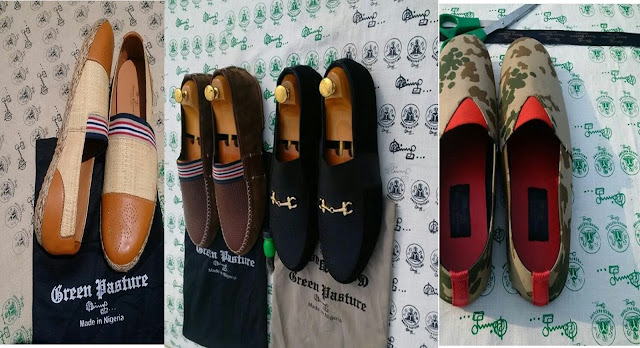 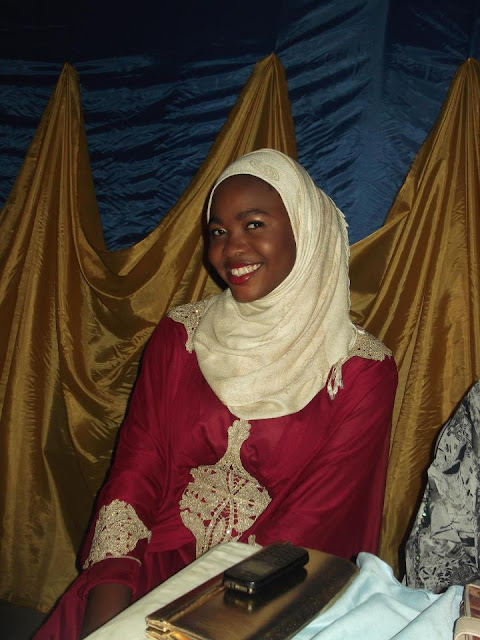 Dolapo Mubarak, the young and enterprising CEO of Mix & Shakes by Beeba has carved a niche for herself in the area of making cocktails and other drinks and she does this with class as well whilst giving her clients the best they can ever ask for in this regard. Some of her products and services are pictured below: 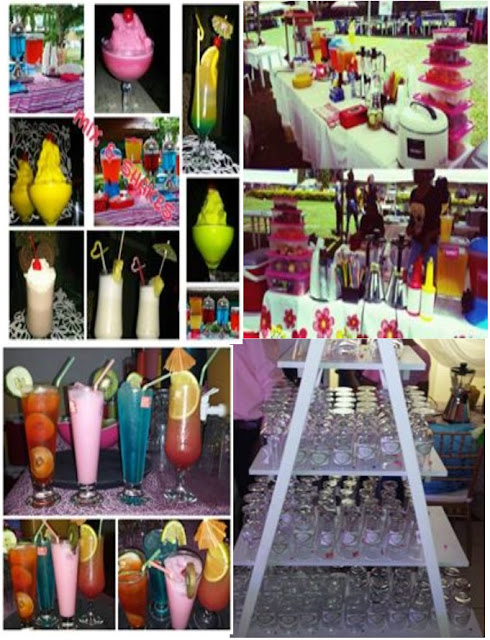 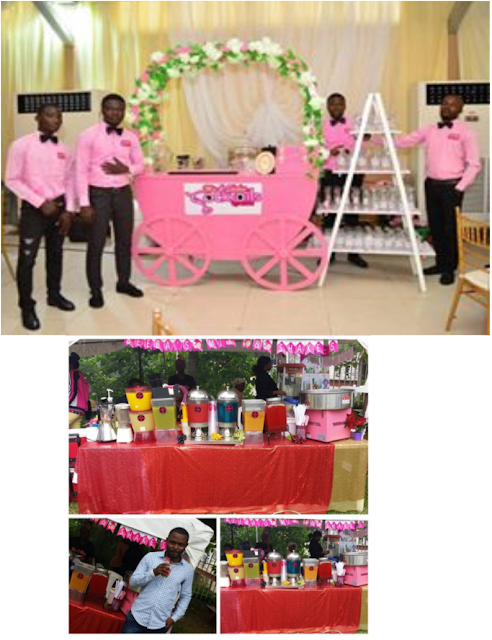 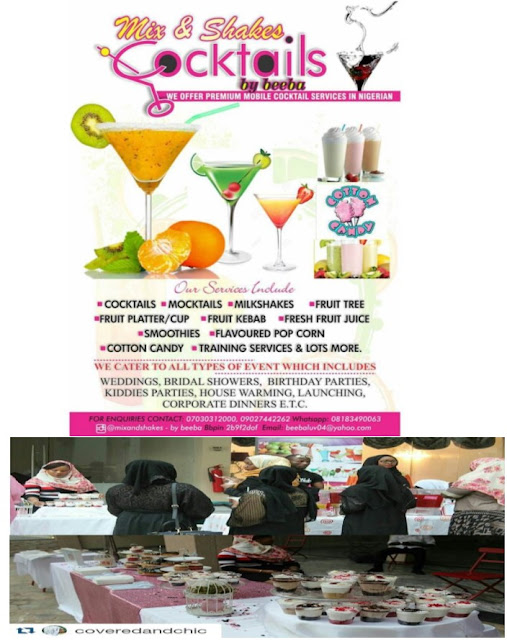 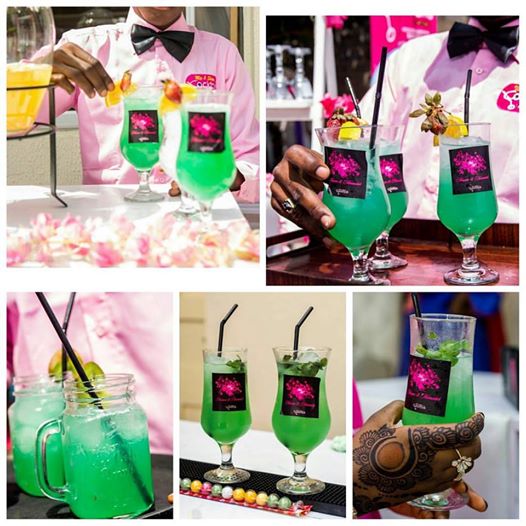 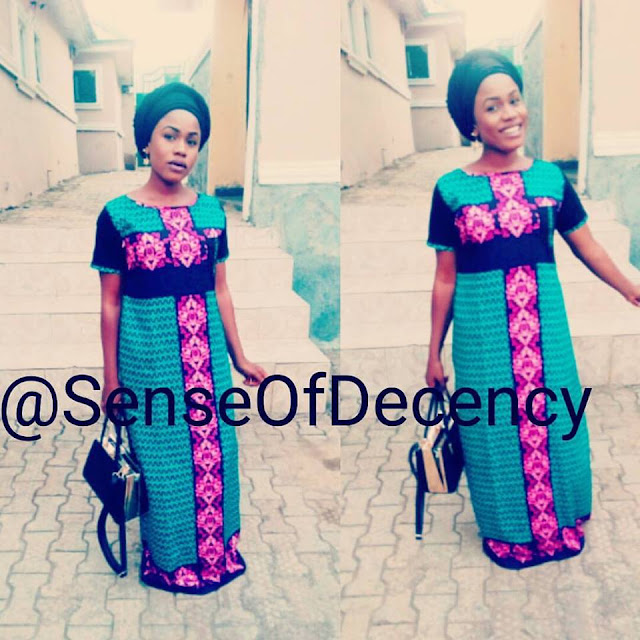 Young and delectable Singer, Godiya, who is popularly known as Gdia has made her mark not only in the music industry but also in fashion. The young and enterprising lady is the CEO and brain behind “Sense of decency”, a fashion outfit that has made its mark in styling and making beautiful clothes, shoes, throw pillows, bags, souvenirs and other allied products. Find pictures of some of her works below: 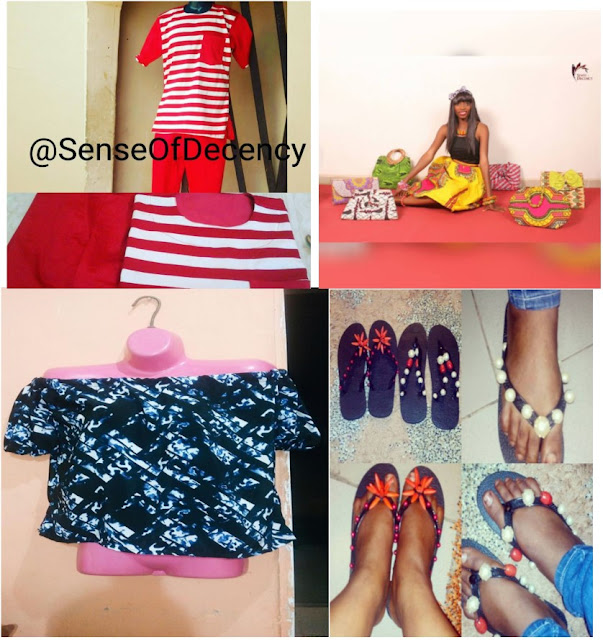 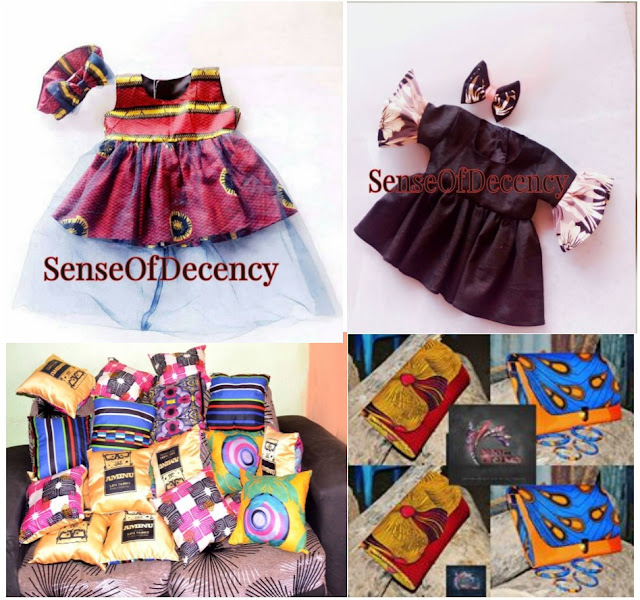 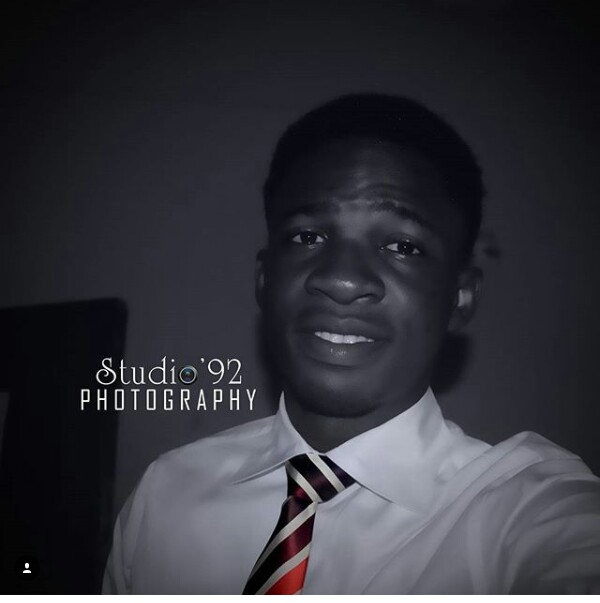 Young and energetic Emmanuel is the brain behind Studio 92 photography and has endlessly put finesse to the art of capturing moments in the lives of his clients. The just-graduated student of the prestigious Samuel Adegboyega University, Edo State does not only capture moments in amazing ways but goes further to create graphics in the most amazing way possible. Here are some of his captured moments: 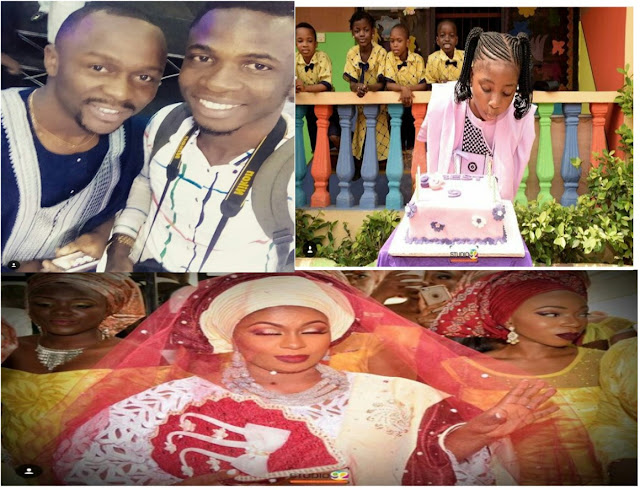 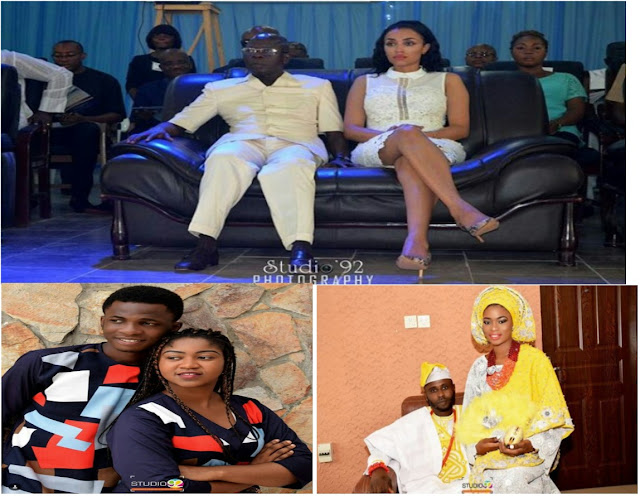 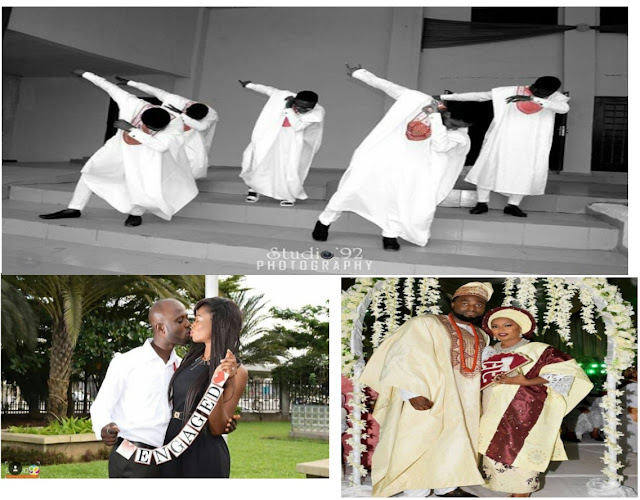 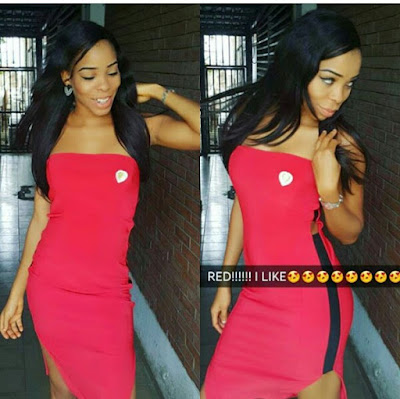 Amara, who is better known for her brand name, Ciatajolie stands out amongst make-up artists in the country. Not only does she carry out make-up but she also knows the art well enough to transform her clients in as many forms as they want. Her pictures speak better for her: 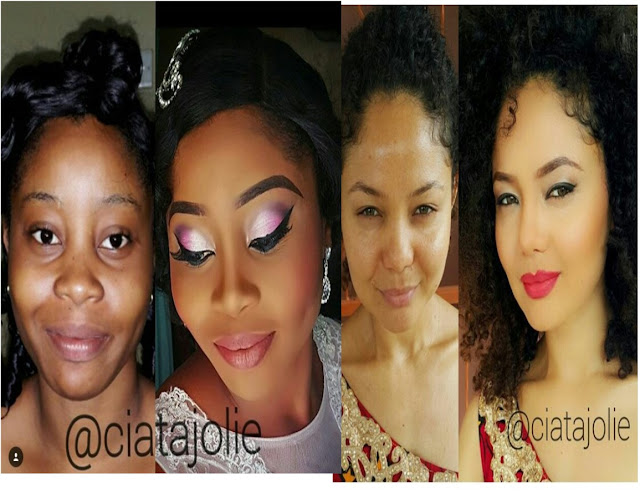 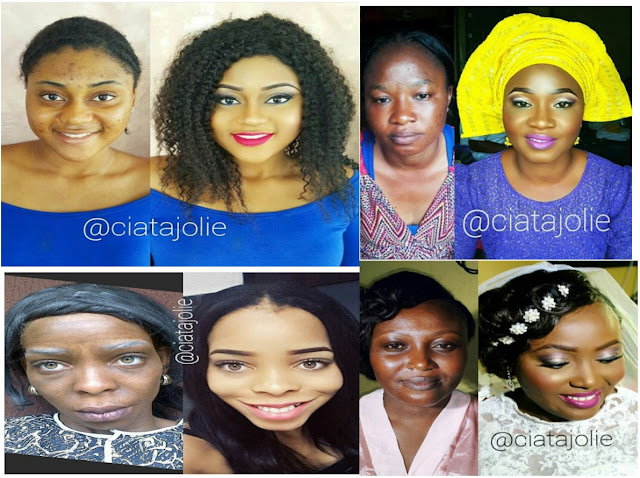 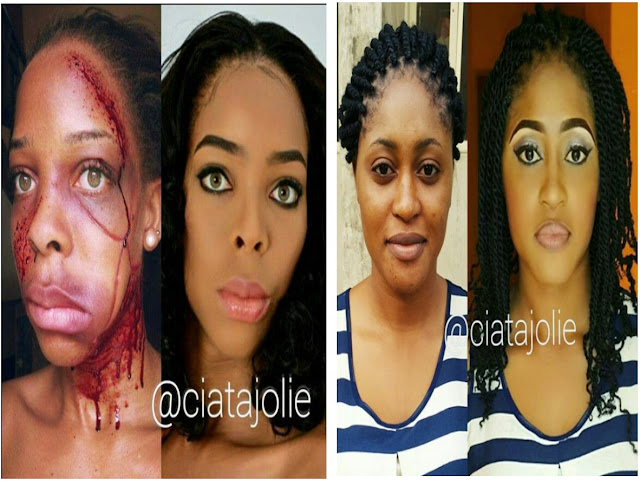 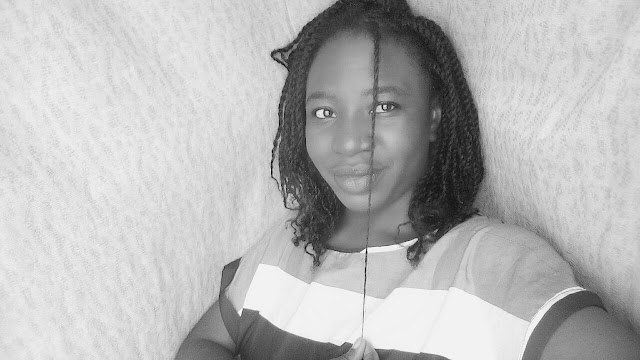 Saba, as she is fondly called, is an Abuja-based hair stylist who makes wigs, styles hair and is   proficient in keeping and assisting in the growth of natural hair using hers as a proof of her handiwork. 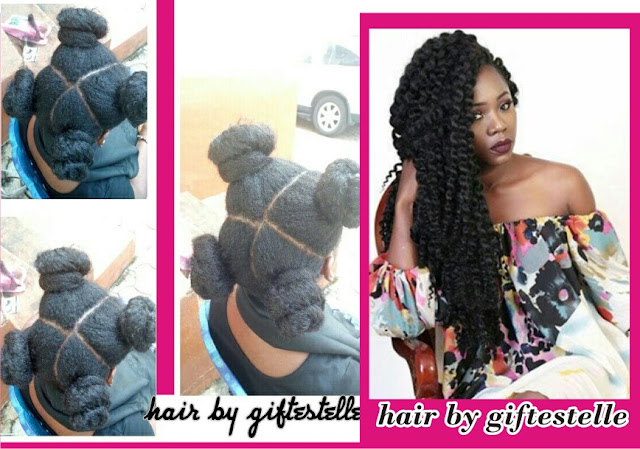 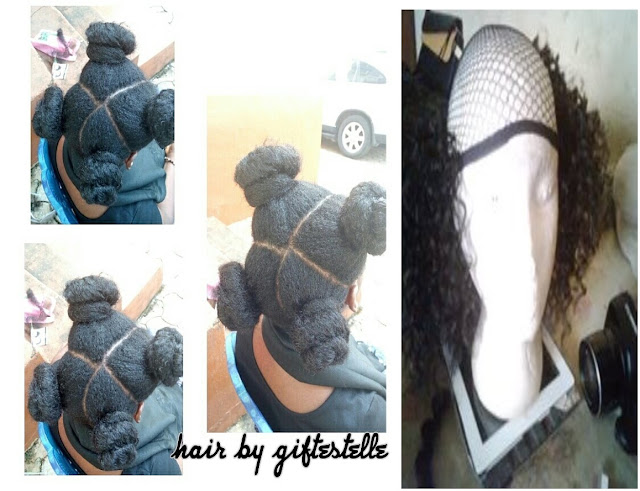 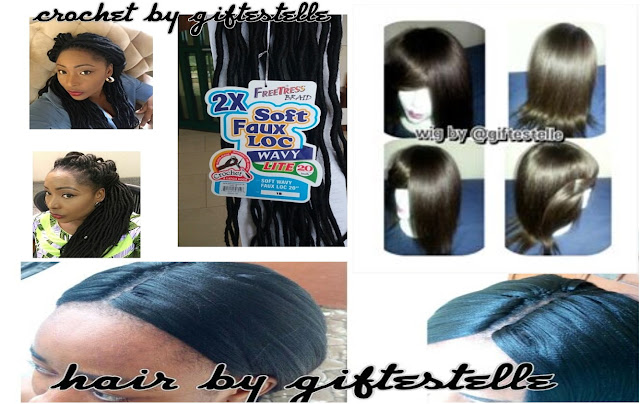 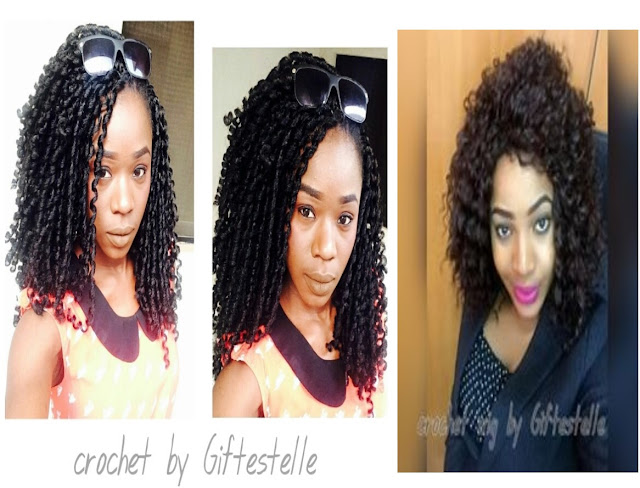 IS IT RIGHT FOR A GUY TO SPEND MUCH ON HIS...

Angel Goldy - 2016
3
There are many fallacies and notions that Christians carry about church that should be either done away with or redirected. Some of these are...