Home Education Don’t form hard-to-get, do these instead
The “hard-to-get” attitude that girls have continually put on when men show interest in them has only helped one in nine hundred girls. So what’s the fuss about? Why take yourself too seriously? Rather than forming hard-to-get, consider these
·         If you are not interested, say “NO” nicely 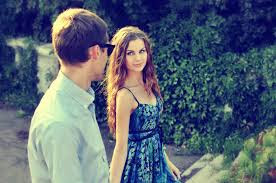 Saying “no”, for so many girls has become some difficult thing to do. Most importantly, it is better to sit a man down and let him know the many reasons why you are not interested in him. Its better than pushing him around and trying to make him feel like a man, worse still, you know in your church mind that you like this guy, come on, who are you deceiving? If you are not interested, say a nice “NO”. let him understand why, and be friends with him afterwards. This life is too short jare.
·         If you are interested, let him see your intelligence 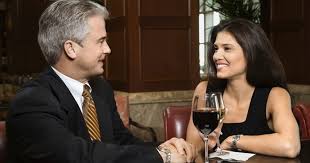 Rather than just sit and feel good about all that the guy has to say about you, let him see your intelligence. Give him reasons to believe that what he is going for is more than he has just seen. Let him see the invisible part of you. Guys are moved by what they see, but remember that what is seen with the heart and felt with the mind is more important than what the eyes literally see, so, present the invisible part of you
·         Don’t just be a lady, be a mystery 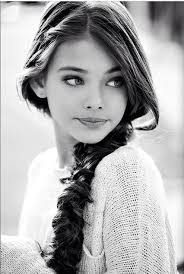 Don’t just sit down and form “hard-to-get”, do not just enjoy listening to all that this man says you are, Let there be more to you than meets the eye

Angel Goldy - 2019
0
Imam Mohamad Tawhidi has criticized Muslims who insist on wearing the Burqa all...