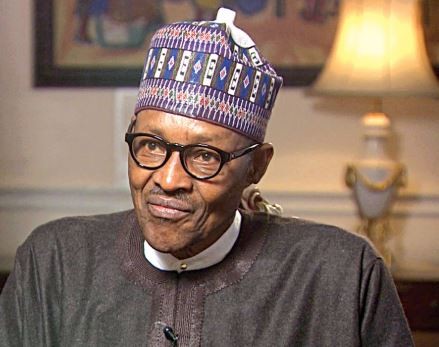 Femi Adesina, the special adviser on Media and Publicity to President Buhari has shared a detailed list and timeline of the president’s achievement in combating insecurity in the country.

According to Adesina, ‘a popular refrain from some quarters is that the President is not doing enough to combat the insecurity that has beleaguered the country in recent times. Lest that untruth begins to wear a garb of reality, let us consider some initiatives taken under the leadership of President Muhammadu Buhari to rein in the security situation, particularly since January, 2018.

See the full timelines below…. 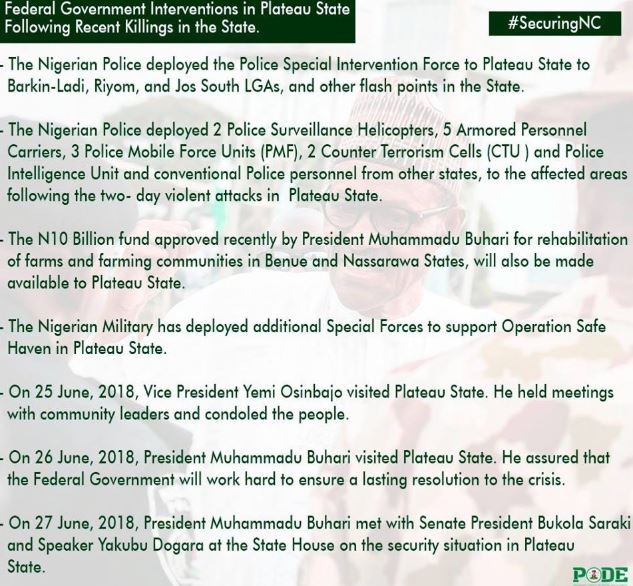