Home Entertainment Get to know more about the prestigious Agila Carnival! You don’t wanna...

Agila carnival has been described as the melting point of Nigerian hospitality and the beginning of Unity, Peace and development if properly supported and sponsored. The carnival is in its 5th year and waxing stronger but in a dire need for support and spon so ship form both the government and the private sector for sustainability. 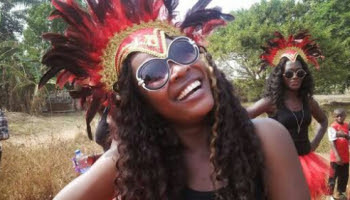 The president, Prince Edwin Ochai who made the disclosure on Thursday in Abuja while speaking with journalists said it is the beginning of a new dawn and growth for Nigerian tourism sector at large with its consistent mission of Promoting Unity, Peace and development within the marginalised Idoma speaking communities spread across the North Central and other parts of Nigeria.
Prince Edwin Ochai who stressed on the forth coming Agila carnival said the 2017 edition is slated for the 22nd – 25th December and has reeled out the four day activities to include Face of Idoma Beauty pageant, Cultural exhibition/Music Concert, Cultural carnival, Idoma Ambassadorial achievement and awards, Business expo/Symposium and many others to be hosted at the carnival village St. Mary Secondary School Otukpo,Benue state 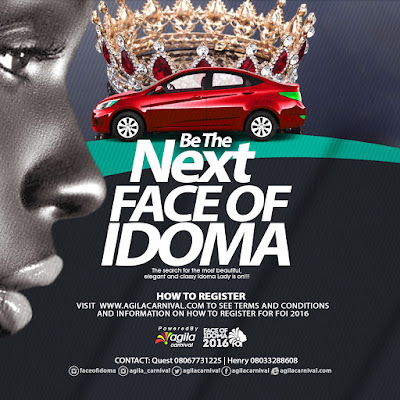