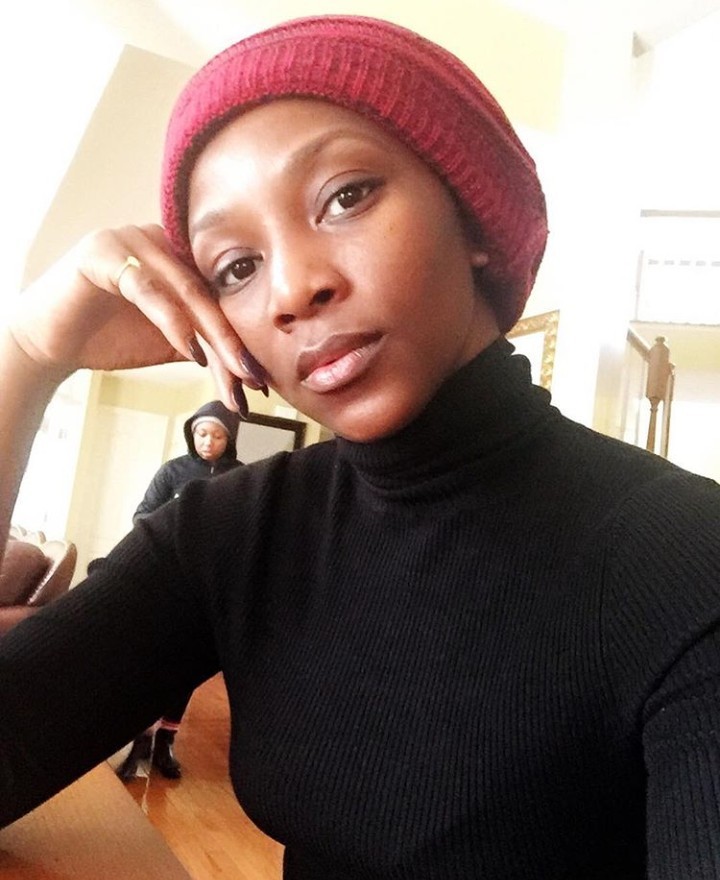 A man called out Genevieve Nnaji after she made a post about sexual harassment and consent, and the actress gave him a short, classy reply.

In her post, Genevieve spoke about men sexually harassing women yet blaming the woman for bringing it upon herself through her dressing. The actress then went on to point out that Muslim women covered from head to toe also get harrassed and wondered what that would be blamed on.

The actress also talked about consent and said it isn’t women’s fault that men aren’t raised to control themselves.

But a man felt her post was too “feministic” and told her she needs an education.

For some reason, Genevieve’s simple reply to the man is getting a lot of attention.

See Genevieve’s post and reply to the man below. 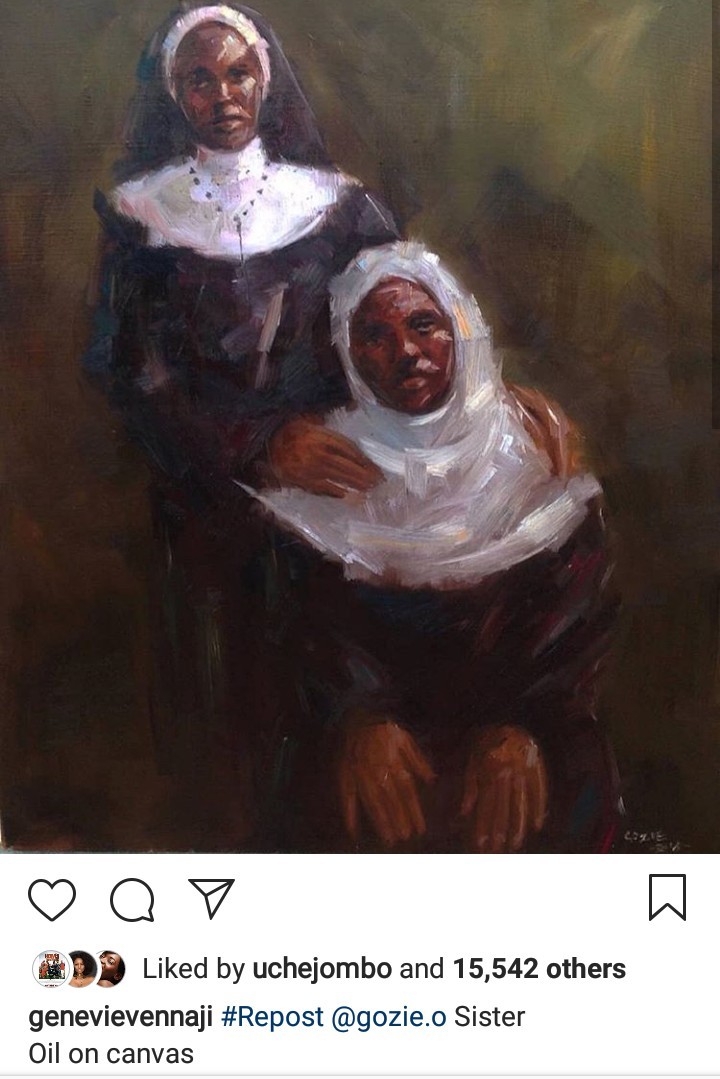 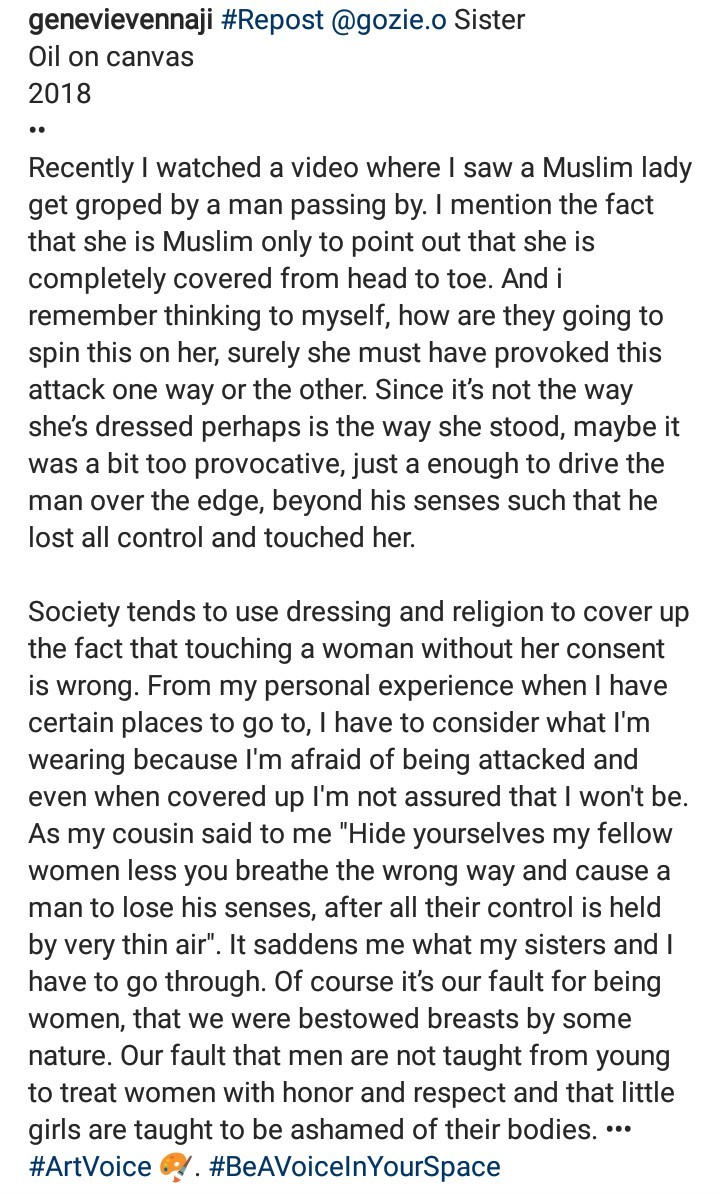 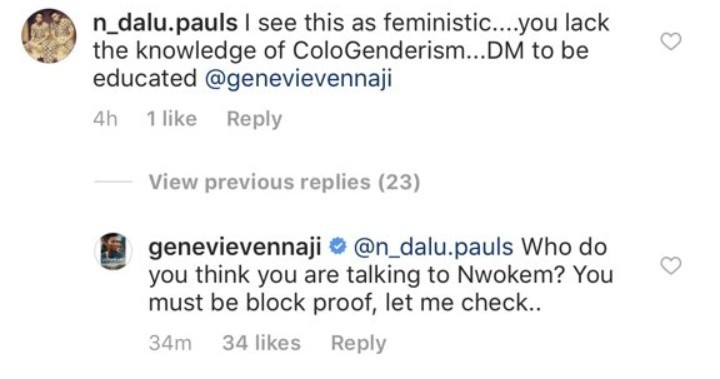 Angel Goldy - 2017
0
U.S. based Nigerian Engineer has threatened to kill OAP Freeze for the latter's criticism of the Nathaniel Bassey led Halleluyah challenge.OAP received the threat...