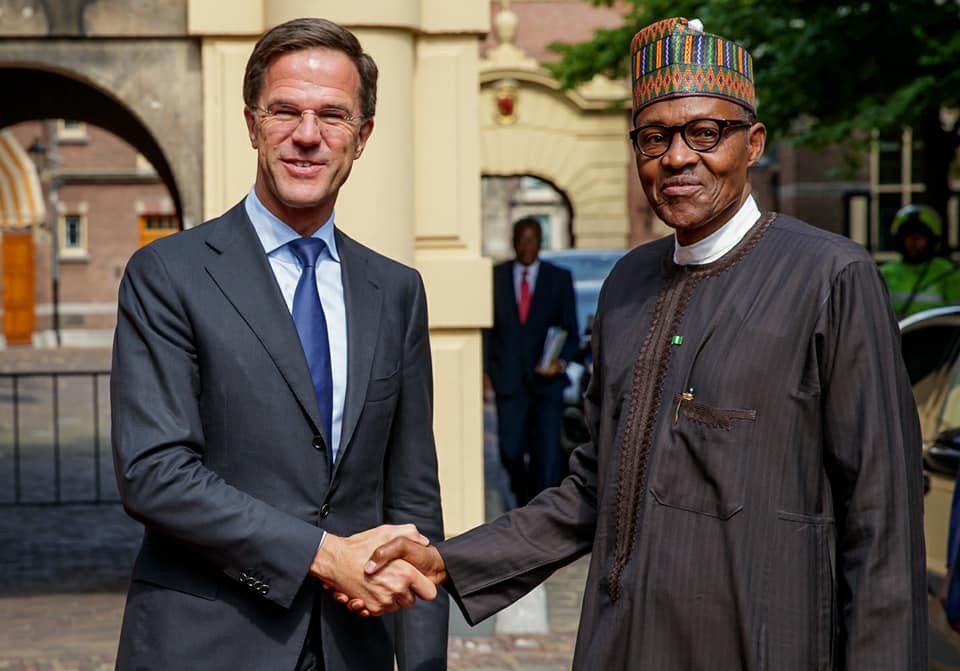 Yesterday, President Buhari was in a bilateral meeting with Prime Minister of the Netherlands, Mark Rutte in The Hague.

Nigeria will be at the centerstage of global attention as President Muhammadu Buhari addresses the International Criminal Court later today.

The Nigerian leader is the only President invited to grace the 20th anniversary of the adoption of the ICC Rome Statute. President Buhari will share his thoughts on the values and ideals of the Court, which was established to prevent impunity, and try cases of genocide, war crimes, aggression, and crimes against humanity. 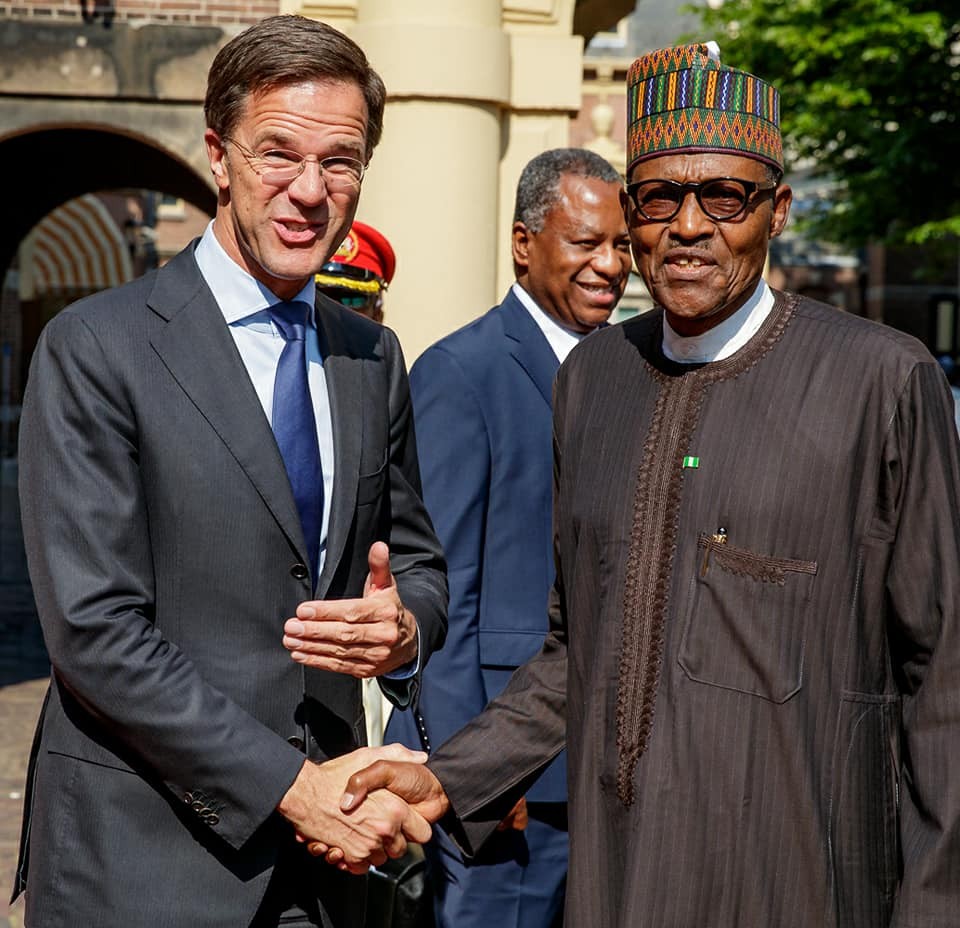 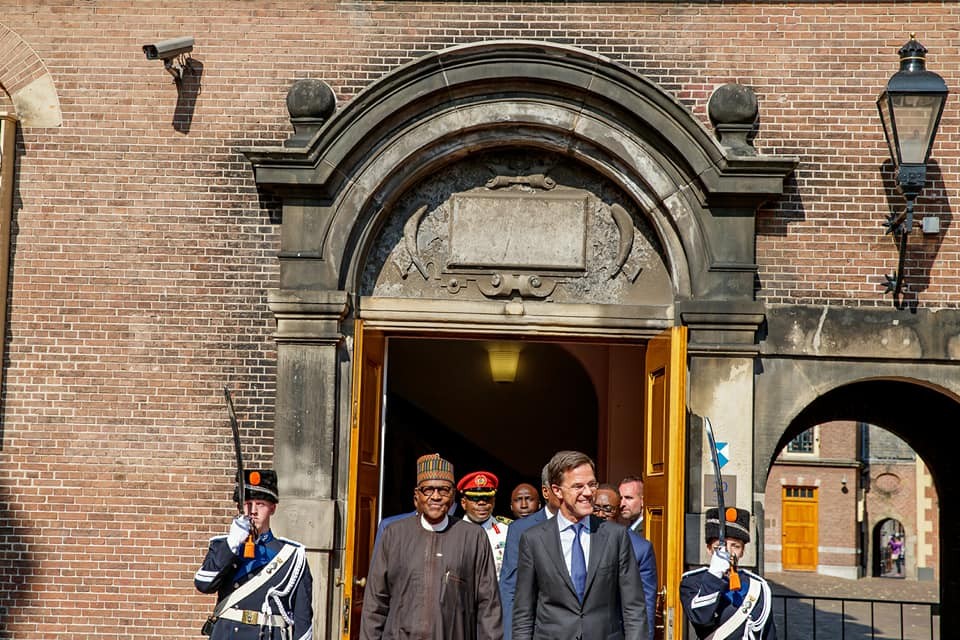 Angel Goldy - 2018
1
SUSPECTED CULTISTS KILL 2 IN COLLABO, MPAPE ABUJA. Information reaching us allegedly indicates that two (2) young men have been killed in what is perceived...