Home Politics Why President Buhari MAY win the 2019 Presidential Elections

Inasmuch as some of the Nigerian Youths are kicking against the return of the incumbent President Muhammadu Buhari as the PResident of Nigeria in the 2019 elections, there are many loopholes that the youth or AntiBuhari campaigners need to consider in order not to waste their time, resources and efforts in campaigning against the President.

1. Are the Nigerian Youth ready to take up the leadership position of this country? 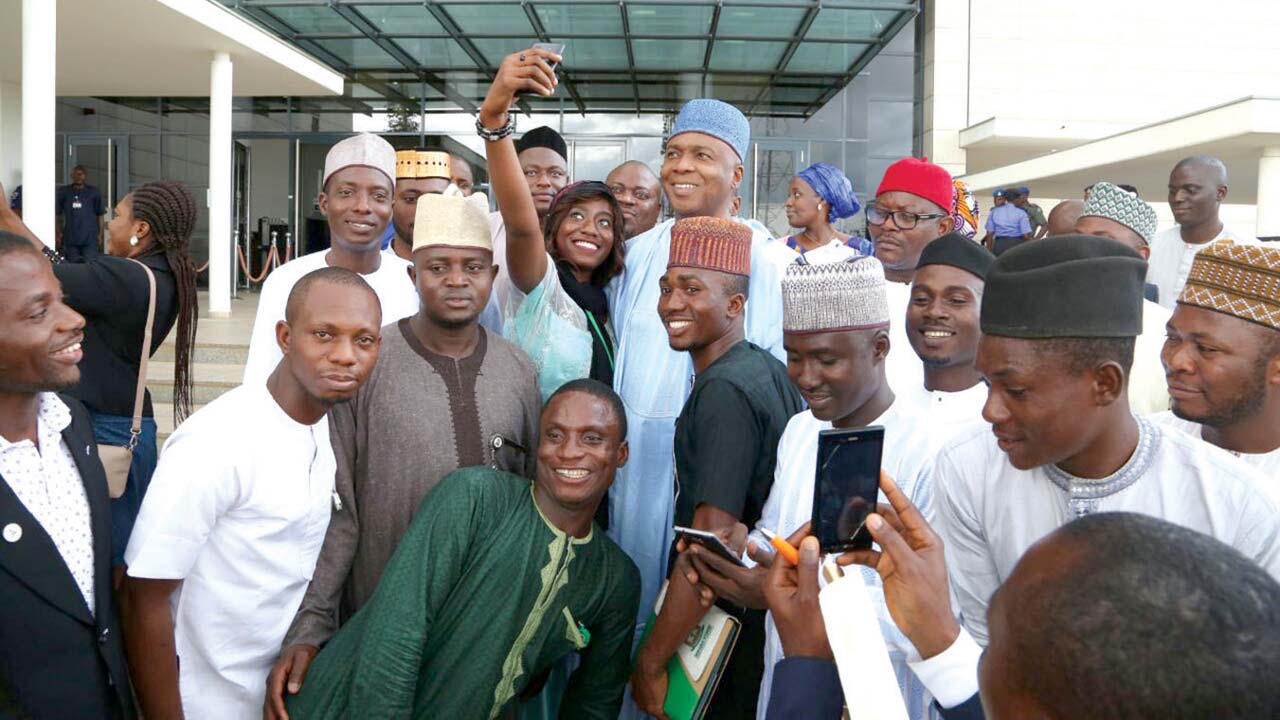 Most of the youth and younger people in the country complain that the President is too old to rule the country for another four (4) years considering its current state, but come to think of it, are the youth ready? If President Muhammadu Buhari isn’t re-elected, who should be elected to fill that position? Who is a better presidential candidate? The stage seems to be filled with same people who have been in leadership, so where is the representation of the young people?

2. Is there a consolidation or coalition?

A house divided against itself cannot stand. How many youths are actually coming together to ensure that they get a representative who will speak for the youth and really understand their plight? Some of these youths barely have a mind of their own, they are merely busy trying to survive and will sell their rights.

3. The Power of Incumbency 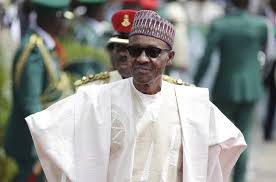 4. The love from the North

The love and attention you’d find in the North for the president is actually very unwavering. An average Northener does not want to know or think that times are hard. All he knows is that we can endure and baba is going nowhere!

5. There is hardly a strong opposition to the ruling party. 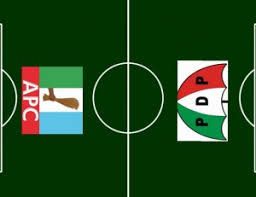 As it stands, there is hardly any party that stands as the major opposition to the current ruling party in the country. For this reason, it could be difficult for an incumbent president to lose election.

6. Where are your votes going? 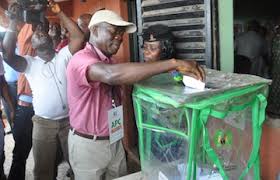 If the President loses half of his votes today, he may still win. This is because the half of his faithfuls who will decide not to vote for him will likely not vote for one very person. in other words, if he has one million people voting for him, for instance, if 500,000 out of those faithfuls decide not to vote for him, the other 500,000 will still vote him in, while the other 500,000 who left him will share their votes amongst different people. At the end of the day, you know what the result should be.

So, from your end, in your opinion, what is likely to happen in the forthcoming presidential elections?